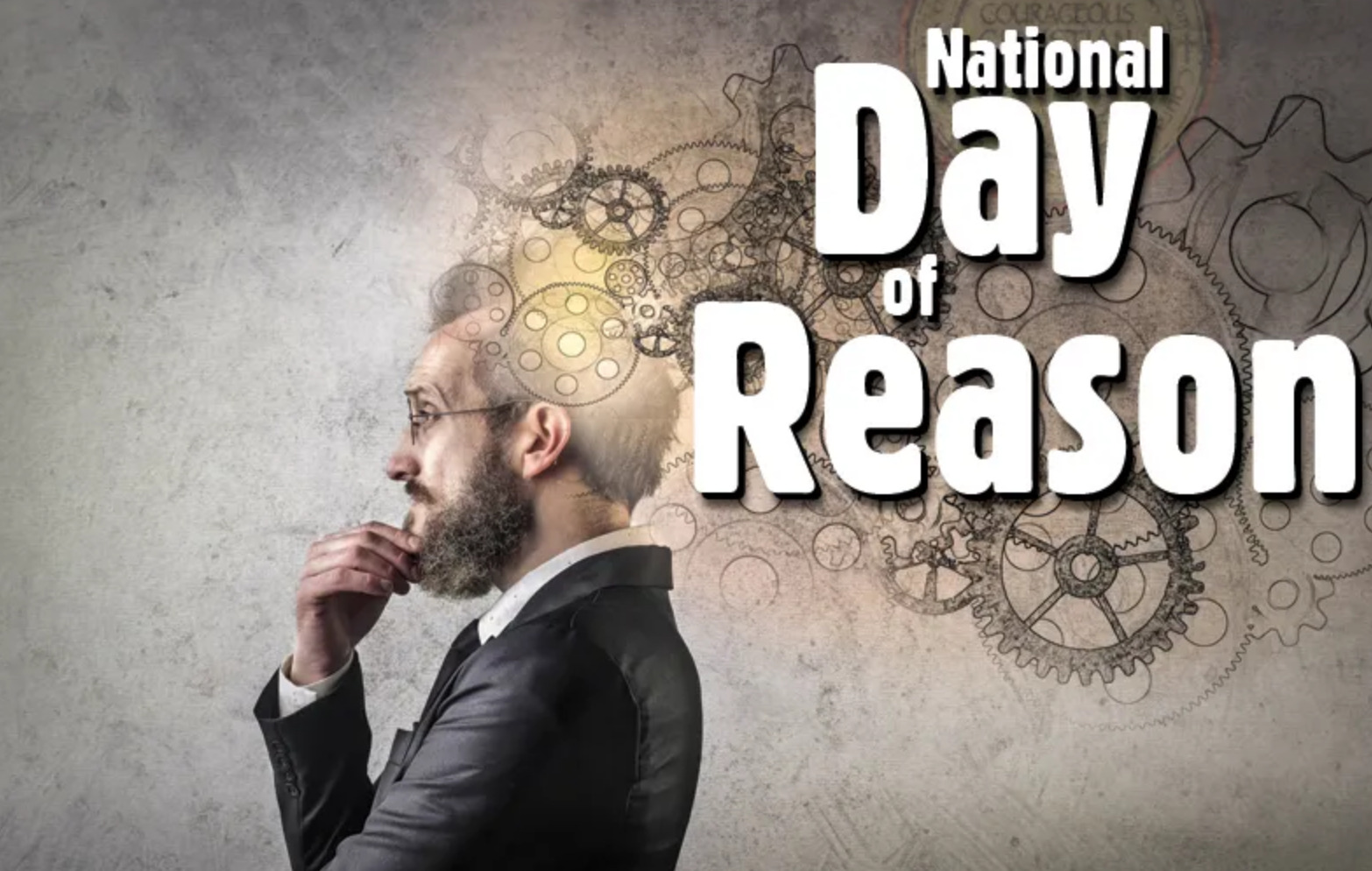 Formation of Humanist Canada and the National Day of Reason

Humanist Canada started out in 1954 as the Humanist Fellowship of Montreal and then became a national organization in 1968, led by our first president, Dr. Henry Morgentaler. For more than half a century, we have been a growing movement at the forefront of social change, involved in such social justice issues as reproductive choice, the right to die with dignity, and the advancement of human rights.

In 1996, we were granted the authority to certify Humanist Officiants to perform marriage ceremonies in Ontario. Across the country, our Officiants conduct deeply meaningful ceremonies to recognize significant milestone events in people’s lives.

The National Day of Reason is a secular celebration for humanists, atheists, secularists, and freethinkers. The day is celebrated annually on the first Thursday in May, in response to the statutory observance of a National Day of Prayer in the United States, which many atheists and secular groups deem unconstitutional.