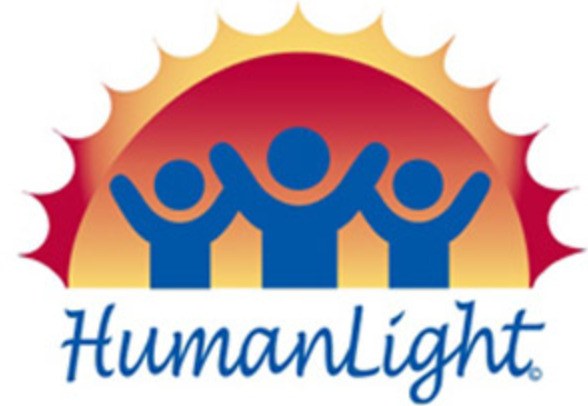 HumanLight is a Humanist holiday celebrated annually on December 23rd. HumanLight was first celebrated in 2001, and was created to provide a specifically Humanist celebration during the western world’s holiday season. The New Jersey Humanist Network founded the holiday in 2001 to aid secular people in commemorating the December holiday season without encroaching on other adjacent holidays—both religious ones such as Christmas and secular ones such as Solstice.