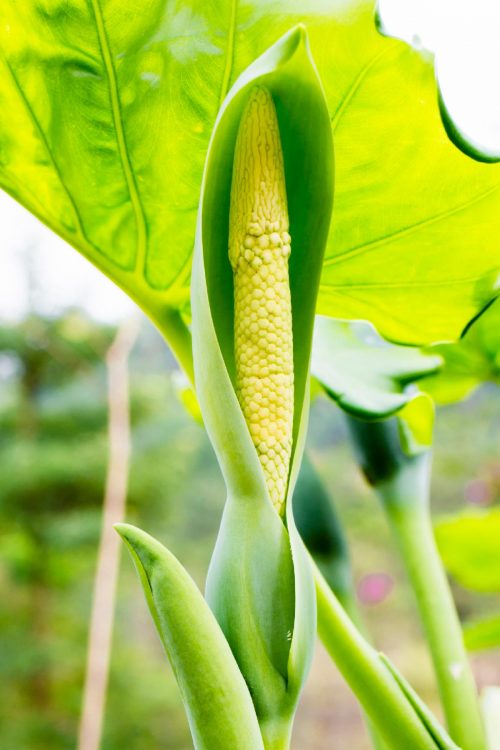 With Farzana Doctor, writer and activist

According to the World Health Organization, Female Genital Mutilation (FGM) has no health benefits, and harms girls and women in many ways. FGM involves removing and damaging healthy and normal female genital tissue, and interferes with the natural functions of girls’ and women’s bodies.

At this event, Scott Fraser, President and Publisher at Dundurn Press, will interview author Farzana Doctor about her exploration of this topic in her new book Seven (https://www.dundurn.com/books/Seven). The discussion will be followed by a Q+A session with the virtual audience.

General admission tickets are $10, free for HC members and affiliates. 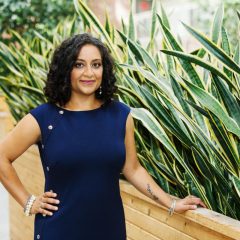 Farzana Doctor is a writer, activist and psychotherapist. She is the author of four novels: Stealing Nasreen, Six Metres of Pavement (which won a 2012 Lambda Literary Award and was short-listed for the 2012 Toronto Book Award and was the One Book One Brampton 2017 winner), All Inclusive (a Kobo 2015 and National Post Best Book of the Year), and the newly released Seven (Dundurn, Aug. 2020).

Farzana was recently named one of CBC Books’ “100 Writers in Canada You Need To Know Now”. She volunteers with WeSpeakOut (http://wespeakout.org), a group that is working to ban female genital cutting in her Dawoodi Bohra community.

Canada's National Voice for Humanism since 1968

Humanism is a world view which says that reason and science are the best ways to understand the world around us, and that dignity and compassion should be the basis for how you act toward someone else.

We are Canada's National Voice of Humanism

Humanism is a philosophy or life-stance based upon a profound respect for human dignity and the conviction that we are all ultimately accountable to ourselves and to society for our actions. Our worldview is deity-free and affirms our ability and responsibility to lead ethical and meaningful lives without the reliance upon a belief in the supernatural.

As Humanists, we believe that reason and science are the best ways to understand the world around us. And we believe that dignity and compassion should be the basis for how we act towards others.

Humanist Canada is committed to advancing free thinking and freedom of choice in Canada so that we can all live in a fair and equal society. Through our ceremonies, educational services, affiliate groups and partnerships, we bring Humanism to communities across the country while also raising awareness on the national stage.

Ceremonies play an important part in our lives. Weddings, funerals, baby welcomings and more help us mark major life events, accomplishments and turning points while strengthening our connections to one another. Humanist Canada’s growing network of trained and accredited Officiants perform personal, secular ceremonies that are a true reflection of your values and beliefs. A Humanist ceremony can be traditional or whimsical, formal or casual, simple or elaborate — the choice is yours. Your Officiant works with you to craft a ceremony that sets the tone that’s right for you. Find an Officiant near you.

Add your voice to our growing numbers by becoming a member of Humanist Canada. Together, we expand the scope of secular Humanist critical thinking through activism, volunteerism and financial contributions. By becoming a member, you help support grassroots activities, advance education efforts and increase our visibility across the country.

Are you A Humanist?

Humanist Canada supports efforts to advance scientific, academic, medical and human rights critical thinking and education. We act as a resource for secular groups and causes across Canada and we strive to create a more tolerant world, where rational thinking and kindness prevails. Many people are Humanists without even knowing it. If you are non-religious and look to science, reason, empathy and compassion in order to live an ethical and meaningful life, then you may be Humanist.

Humanist Canada has grown over the past four decades to become Canada's national voice of Humanism.

Get Local. Become an activist in your own local community. Be part of the growing secular movement.

Founded in 1968, Humanist Canada has its roots in the former Humanist Fellowship of Montreal. This fellowship was an organization of humanists that was founded in 1954 by Drs. R. K. Mishra, Ernest Poser, and Maria Jutta Cahn. Lord Bertrand Russell and Dr. Brock Chisholm were its first patrons.

We support the advancement of scientific, academic, medical and human rights efforts.

A secular world where reason and compassion guide public policy…

We promote the separation of religion from public policy…

Our key values are to uphold honesty, reason, critical thinking and cooperation…

We support initiatives and programs that advance Humanism and secularism…

A world where reason and compassion guide public policy and beliefs are respected provided that they are compatible with the rights of others.

Thanks for signing up! 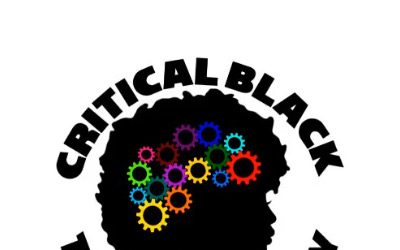 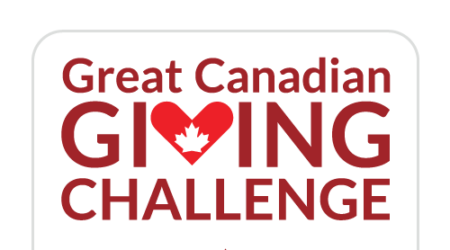 In June of 2020, Humanist Canada participated in a Great Canadian Giving… 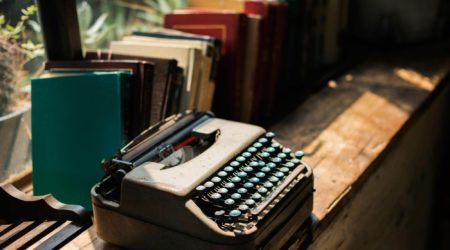