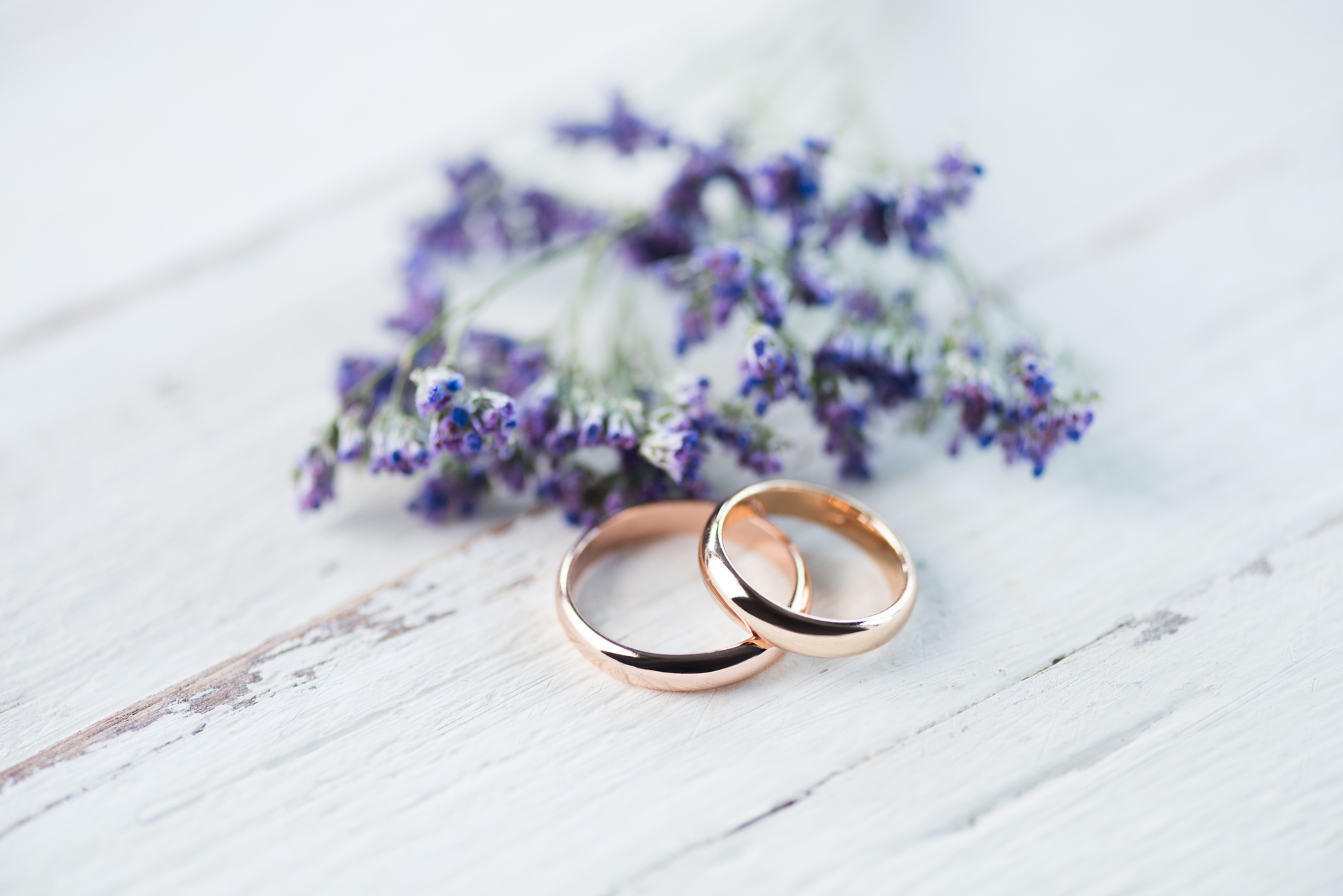 Fifty years after the introduction of “no-fault” divorce and the elevation of common-law unions to the status of marriage for legal, taxation and parenting purposes, Canadians outside of Quebec are still as likely to marry at least once by the age of 64 as they were in the 1960s (Robertson, 2017). However, at any given time, almost half as many people in the population will be married as compared to the earlier epoch. Divorce rates have more than doubled, yet most people continue to see marriage as an ideal. The average age of first marriage has increased to age 31 for males and 29 for females; therefore, marriage can no longer be considered a “rite of passage” into adulthood. According to a Humanist Canada study, the continuing interest in marriage flows from an innate need for ceremony, a desire for a declaration of connectedness, a figurative “joining of the selves” (Robertson, 2016). Such a need is manifest in the more than 20% of the population who declare themselves to be non-religious.

Humanist Canada has been offering marriages in Ontario since 1996 under a section of the Marriage Act of that province governing the solemnization of marriage by religions. In
keeping with humanist principles, weddings are individualized to reflect the values and hopes of those to be married. This recognition of a variety of sexualities and worldviews is grounded in a non-theistic approach that sees each person as a rational being worthy of respect. Humanist marriage officiants are trained to elicit those values in betrothed couples and weave their worldviews into meaningful ceremonies. In most of the rest of Canada, the rising demand for secular weddings has led to the establishment of marriage commissioners who do not receive mandated training, are not ordinarily affiliated with any humanist or secular organization, and are not supported financially to do the work necessary to individualize meaningful ceremonies. Most of them are clerks who process provincially approved documentation. Atlantic Canada has
not mandated marriage commissioners, and non-religious couples in those jurisdictions must seek out sympathetic officials such as judges, mayors, and ship captains to officiate their weddings. In Quebec and British Columbia, humanist organizations have applied for the right to solemnize marriages but their applications have been rejected on the grounds that humanism is not a religion. We view this as discrimination against the non-religious.

Humanist Canada believes that secularists everywhere should have the opportunity to participate in meaningful ceremony. In keeping with this vision, we pledge to:

Robertson, L. H. (2017). “Secular Weddings in Canada: an Examination of a Humanist Response to the Evolution of Marriage”. Journal of Secularism and Non-religion, 6, 1-10.