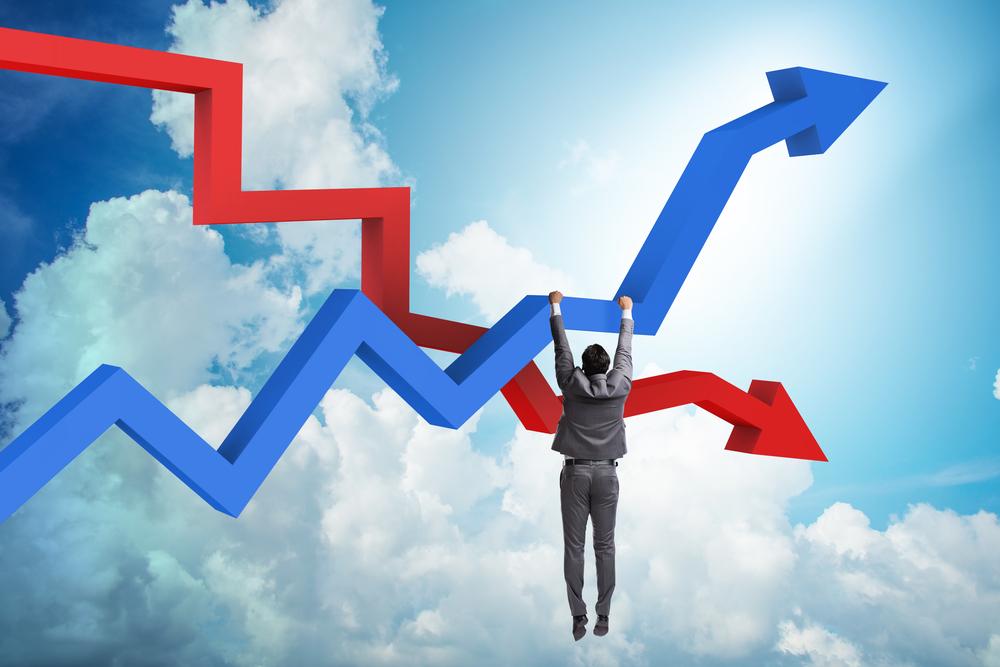 Technological change and recurrent crises are creating a new reality in which automation is replacing human labour, employment is increasingly insecure, and much socially valuable work goes unrewarded.

In 1971, the idea of a basic or guaranteed annual income for all Canadians was the key recommendation in a Senate report on poverty (the “Croll report”). In the 1970s, both Canada and the United States ran extensive pilot programs. In 2009, a Senate Committee, noting growing inequality and persistent poverty in Canada, said it was time to put a guaranteed income back on the public agenda. 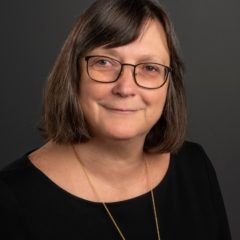 In late 2016, the Ontario government announced its intention to carry out a basic income pilot project in communities across the province. In the context of COVID-19, the idea of a universal basic income, seen by many as a pressing issue, is being revisited across the globe.

Dr. Evelyn L. Forget is Professor of Economics and Community Health Sciences at the University of Manitoba Canada.

Her most recent book is Basic Income for Canadians: the key to a healthier, happier, more secure life for all. She is often called upon by governments, First Nations and international organisations to advise on poverty, inequality, health and social outcomes.