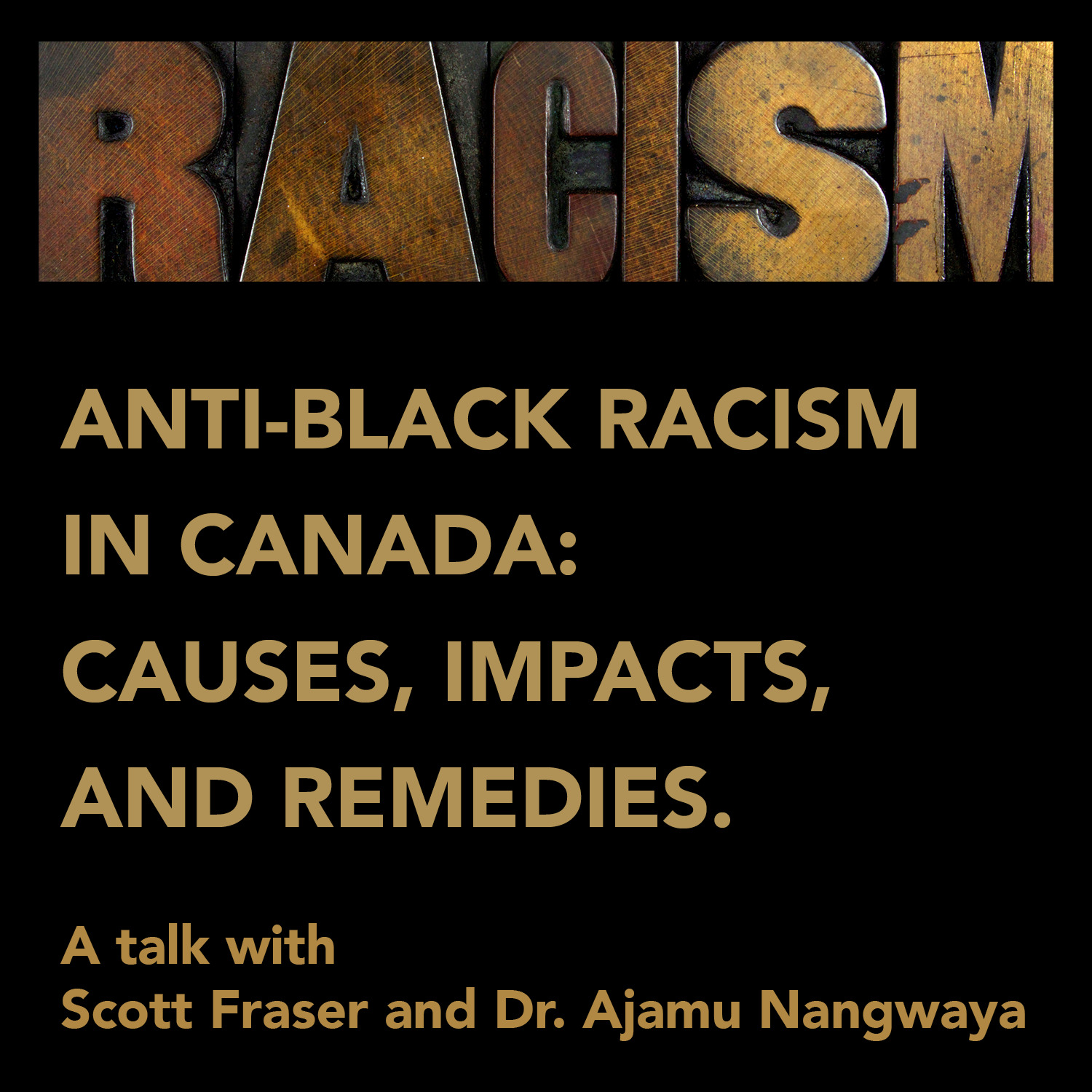 Racism in Canada has many different faces. To improve equity and justice for all in Canada, we first must understand racism from differing perspectives, and find safe spaces to inquire and understand.

Scott Fraser, President of Dundurn Press, interviews Dr. Ajamu Nangwaya, Professor, University of the West Indies, about systemic racism, its origins, the statistics, and the first things we must do to address this issue.

Scott and Ajamu will answer the question: “Can Canada survive as a multi-racial democracy without addressing its racism problem?”

A one-hour investigative interview is followed by 30 minutes of Q&A from attendees. 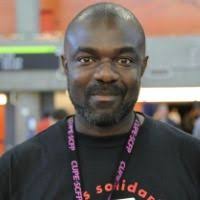 Dr. Ajamu Nangwaya, Ph.D., is an organizer, academic worker and writer. He is a lecturer in Rastafari and Cultural Studies at the University of the West Indies, Mona Campus, Jamaica. Prior to that, Ajamu was an educator at Seneca College. He completed his undergraduate and graduate studies at the University of Toronto from which he received a Ph.D. in Adult Education and Community Development.

Ajamu’s consciousness and experience of policing as a repressive force and guardian of the economic, social and political status quo was born in racialized, working-class communities in Jamaica. This understanding of policing as a structure that serves and protects the existing institutions of power was further concretized with his migration to Canada in the mid-1980s. His involvement in community-based initiatives that challenged racist and classist policing of the African community resulted in him being a co-founder of the Black Action Defense Committee. 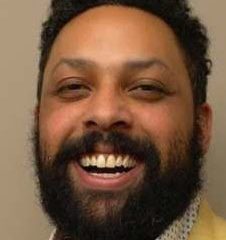 Scott Fraser is the President and Publisher of Dundurn Press, one of Canada’s largest independent book publishers. He is also an essayist with recent pieces in The Quarantine Review, The Hamilton Review of Books, and the award-winning anthology Black Writers Matter.

Before working in the book business, Scott spent eight years as an officer in the Canadian Armed Forces where he earned the Canadian Peace Keeping Service Medal for his role with the United Nations Mission in Sudan. He’s a graduate of the University of Toronto.