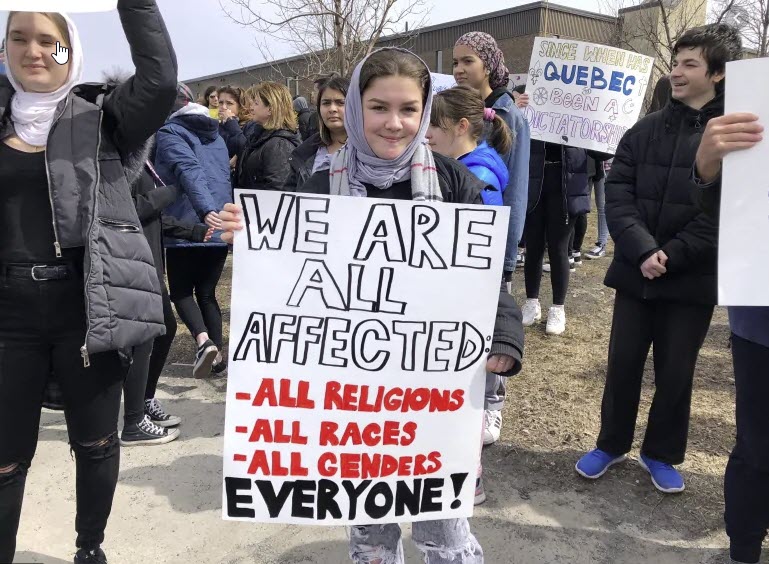 Behind the numbers: what is the primary motivation behind support for Bill 21?

In March of 2019, the government of Quebec premier François Legault, the founding leader of the centre-right Coalition Action Démocratique (CAQ), passed “An Act Respecting the Laicity of the State”, also known as Bill 21. 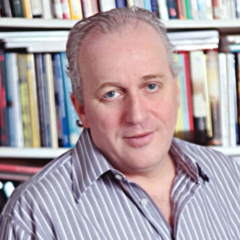 Dr. Jack Jedwab will join us for our second webinar in the four-part series on Bill 21.

Dr. Jack Jedwab is President and CEO of the Association for Canadian Studies and Metropolis Canada, which holds the largest gathering of immigration policy-makers, researchers and service providers.

He was formerly Executive Director of the Quebec Region of the Canadian Jewish Congress. He holds a Phd in Quebec History from Concordia University.
To learn more about his publications, visit: https://www.researchgate.net/profile/Jack_Jedwab2.