In 2019, the government of Quebec premier François Legault, the founding leader of the centre-right Coalition Action Démocratique (CAQ), passed “An Act Respecting the Laicity of the State”, also known as Bill 21. 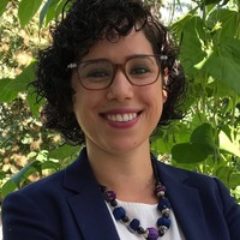 Dr. Beesan Sarrouh is a Senior Research Analyst at the Centre of Wellness, Diversity, and Inclusion at the Treasury Board Secretariat in Ottawa. She has published work on inclusion, diversity, and belonging in the sphere of education in both academic and policy forums. She holds a PhD in Political Studies from Queen’s University.


FOCUS OF THE TALK: