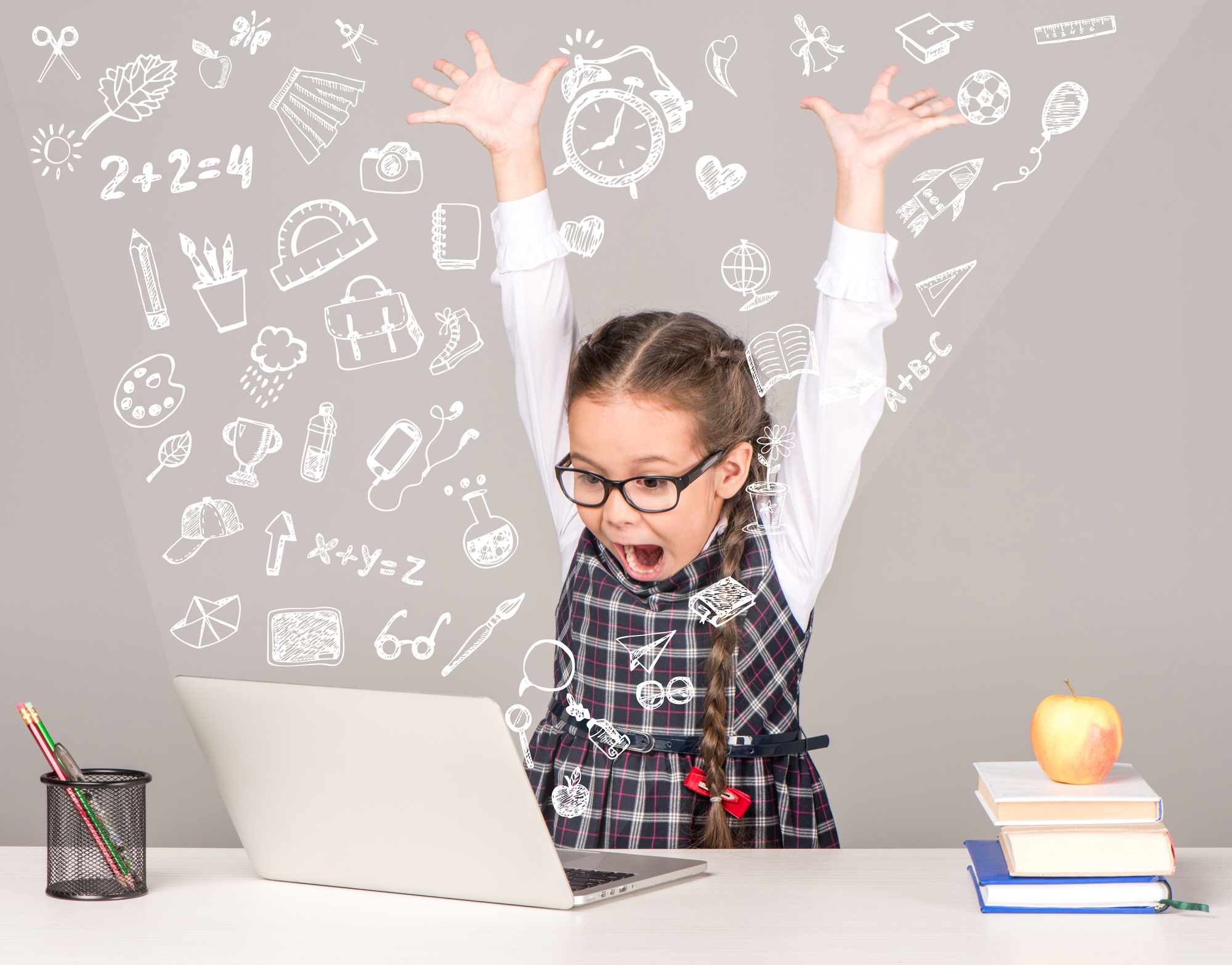 A One School System in Ontario

With Alvin Tedjo and Leonard Baak

Join us for a conversation about the one school system initiative: 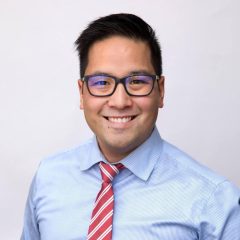 Alvin Tedjo was a leadership candidate in the 2020 Ontario Liberal Party election to replace Kathleen Wynne. He was the first-ever Liberal candidate to propose merging the public and catholic school boards across Ontario in order to improve the quality of education for all students, regardless of their religion. Alvin’s proposal was supported by two public polls during the leadership election that saw a majority of Ontarians agree with him. He also proposed introducing a basic income and expanding child care.

Alvin has previously served as Vice President of the Ontario Coalition for Better Childcare. He is the founder of Canadians for Paternity Leave, a coalition that successfully pressured the federal government to increase paternity leave for Canadians. Alan was Director of Government Relations at Sheridan College and Senior Policy Advisor to the Minister of Training, Colleges and Universities. He currently works as a senior manager at Ryerson University.

Alvin is the father of three young children. He lives in Mississauga with his wife Rebecca, a registered nurse. 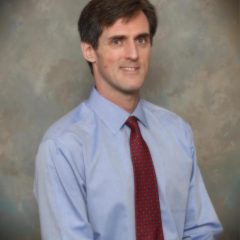 Leonard Baak is President of One School System.

Leonard was born and raised in Nova Scotia. In 1986, he moved to Ontario to attend university and has worked as a software developer in Ottawa since 1991.

Appalled at what he saw as “the discrimination and waste in our school system”, Leonard and two other equally dissatisfied parents, incorporated OneSchoolSystem.org in 2004 to lobby for change.

Leonard is a married father of two university-aged kids.