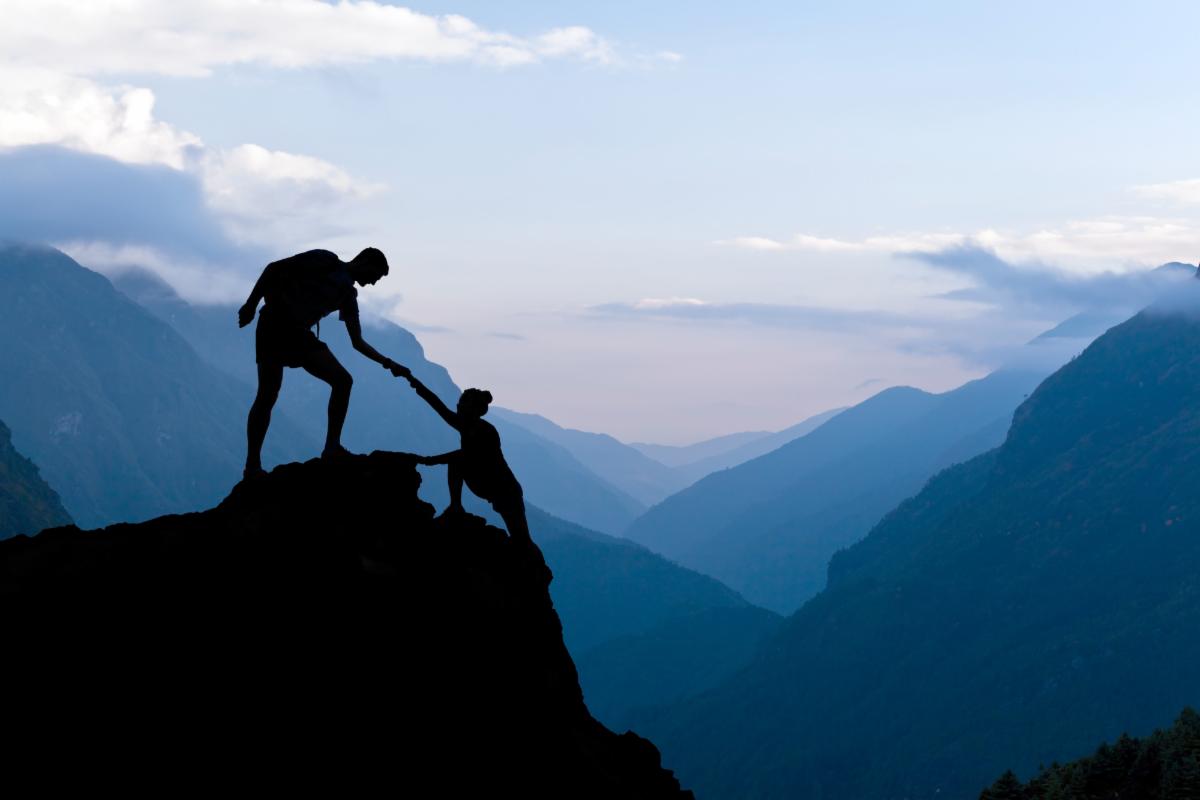 Humanist Canada is committed to building a network of accredited secular advisors to provide support in a range of institutional settings (e.g. prisons, military, hospitals, universities, etc.) Join us for Part 1 of our new Humanist Canada Chaplaincy webinar series. 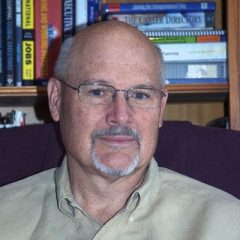 Dr. Marty Shoemaker is a semi-retired psychologist of 45 years, now committed and fully enjoying his encore career of engaging students and audiences in finding an ethical worldview that makes sense to them. He is a long-time member of the BC Humanist Association, Humanist Canada, American Humanist Association, and a retired member of the Social Science faculty of Douglas College.

An avid reader, Marty is currently working on a book on Inclusive Humanism for university audiences and is a proud father, grandfather, fly fisherman, football spectator, and golfer. He is most pleased to be a part of the growing interest and career development of Humanist Chaplains and secular leaders in Canada and worldwide. 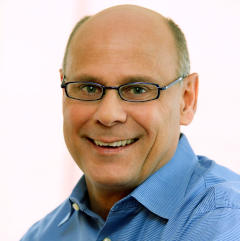 Martin Frith has a rich and diverse background providing meaningful relational services to people from all walks of life. Having worked in acute, long-term, and rehabilitation settings Martin has over 25 years of experience in psychotherapy with individuals, couples, and groups. He is thrilled to be able to provide Chaplaincy services to the Humanist community.

Martin also has a particular interest in end-of-life issues having worked for 15 years as a bereavement coordinator for a funeral company and 10 years as the Client Support Coordinator at Dying With Dignity Canada. Passionate about serving his community, Martin is also the current President of Humanist Canada and a licensed Humanist Officiant providing a range of secular services. Martin holds a Master’s of Divinity (St. Michael’s College, U of T) and is a Clinical Fellow with the American Association of Marriage and Family Therapy. 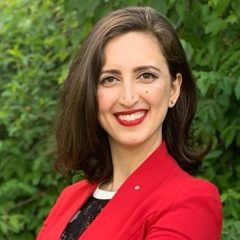 Srishti Hukku is a Kashmiri-Canadian who loves exploring ethical, existential, emotional, and equity issues. Srishti is a lifetime member of Humanist Canada, a Humanist officiant and a supporter of the AHA, Humanists UK, Humanists Australia and Humanists International. Srishti is passionate about creating spaces that maximize human potential by leveraging a trauma-informed and anti-oppressive lens. Srishti is especially moved by sound public policy, 2SLGBTQ+ issues including sexual, romantic and reproductive rights, and health issues including social determinants and neurodiversity. Srishti holds a Master’s in Public Administration and is completing a cotutelle PhD in Population Health and Medical Anthropology. 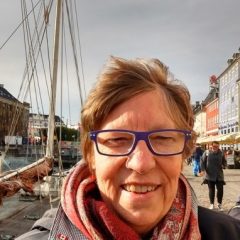 Mary Beaty is a former teacher and public librarian, and has been serving as the Humanist Chaplain at the University of Toronto for over a decade. Along with Dr. Gail McCabe, the initial Humanist Chaplain at UofT, she helped found the Ontario Humanist Society, and serves as OHS Governing Official and former chair of the Ceremonies Committee. She is a member of OHS, AHA, HAC, HAT, and a supporter of IHEU. Mary represented the American Humanist Association at the United Nations (NY), working with both secular and faith-based groups on human rights and social justice issues.

As a humanist officiant, she has conducted over 1500 secular ceremonies, in New York and Ontario, within a great variety of cultural traditions. Mary wishes to encourage new generations of students and the wider public to express humanist concerns (especially environmental, scientific, human rights and social justice issues) through activism and service. 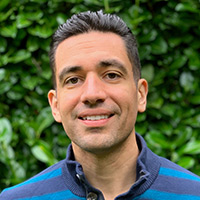 Nicolas Bruzzone became a staunch atheist following the attack of 9/11 and has embraced a Humanist perspective for about 10 years. He believes strongly that progress will only come about by taking a positive philosophical stance that fosters collaboration and empathetic engagement.

He is a member of Humanist Canada, Ontario Humanist Association, and BC Humanist Association. He was a marriage officiant with OHS and has served on the board of directors of HC. He moved on from that role to focus his volunteer efforts exclusively on establishing a credible Humanist Chaplain Accreditation Program as the first Chair of HC’s Chaplaincy Committee.

Nicolas holds a B.A. in Economics and an M.A. in Public Ethics. As the son of Chilean immigrants, Nicolas speaks fluent Spanish. He is happily married with two young children.