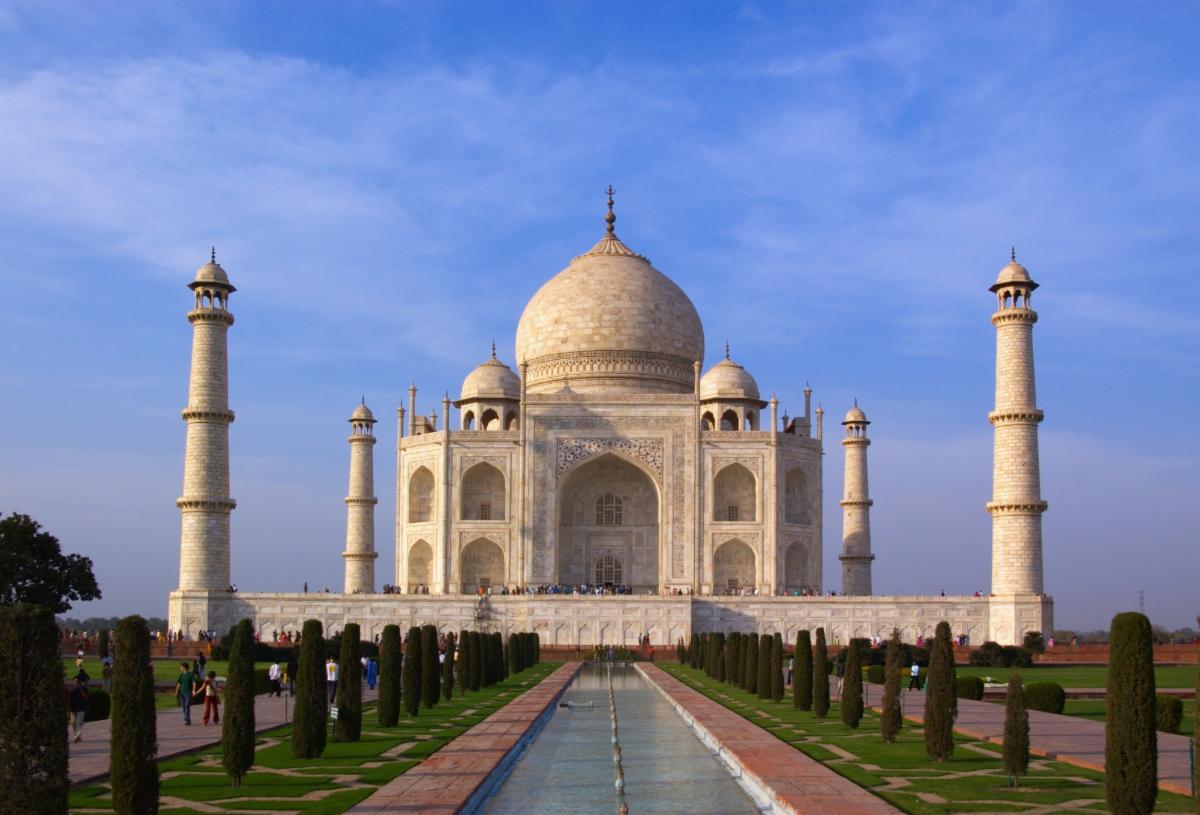 The Crisis of Democracy in India

With Milan Pandya Educator and Researcher

The current state of democracy in India is abysmal. As India’s status slips from ‘free country’ to ‘partly free’ according to Freedom House report, the questions about the rise of majoritarianism have become imminently important to examine. The world is witnessing India in the state of an elected autocracy where religious fundamentalism and fascist and authoritarian style of governance are at their peak. With freedom of speech and expression under attack, the surge in populism has contributed to the dismantling of democracy and secular, liberal tenets of India as a nation. This insidious attack on the world’s largest democracy isn’t merely a worry for India, but also for the world, as India has always represented a prominent case for democracy. 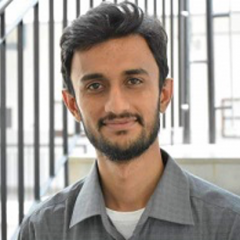