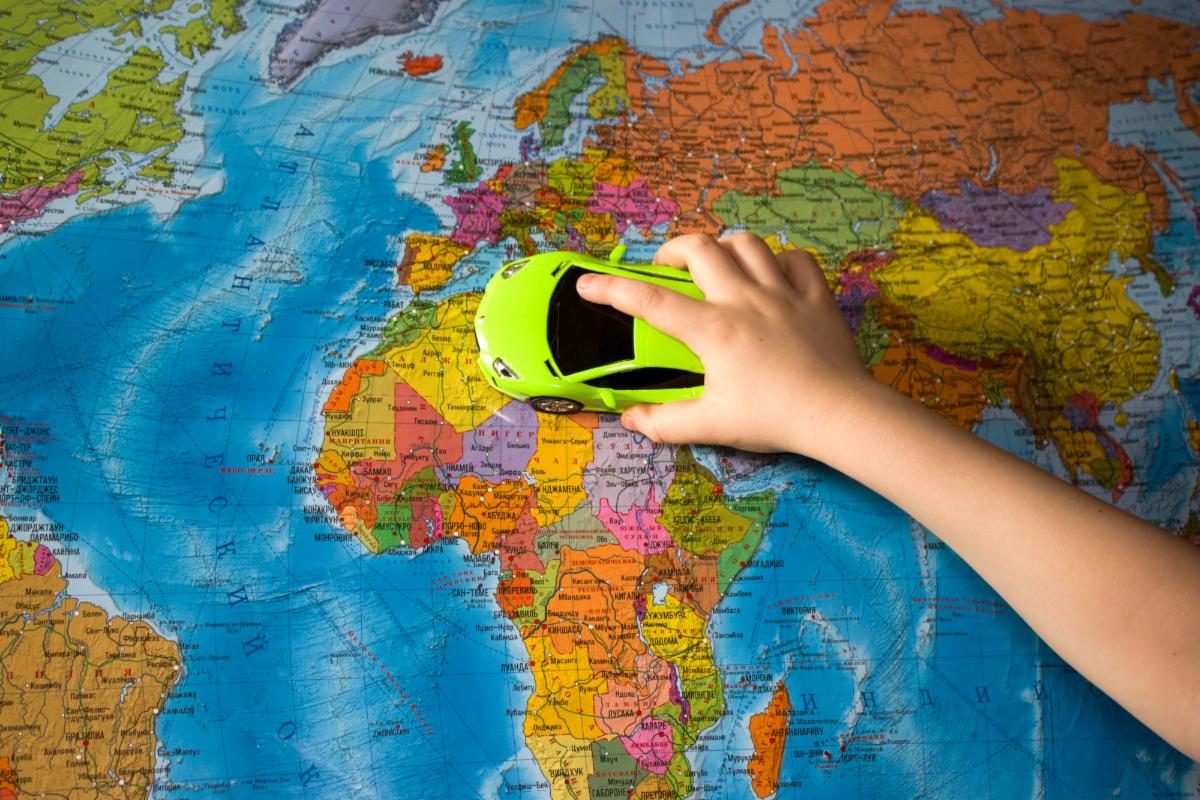 With Marc Schaus Researcher and Author

If you were to rank every major religious faith group around the world by size, it might surprise you to learn that the nonreligious and unaffiliated would currently rank third overall. A finding like that might surprise you because record-setting numbers of nonbelievers and so-called ‘Nones’ of the census do not tend to dominate our national conversations. But while media outlets and academics tend to focus on other features of faith groups worldwide – the very real and prevalent threats of religious nationalism and extremism, for example – it is nevertheless a game-changing reality that right now, in the year 2021, spiritual disbelief and religious non-affiliation are officially more popular than at any other point in human history.

How are larger numbers of nonbelievers and non-affiliated influencing countries like the United States and Canada? Or Western countries all throughout Europe? Are Middle Eastern theocracies moving any closer to secular values? What are international pro-secular and nonbelief groups doing with increasing influence and what would the goals of a global humanist movement actually be?

In his latest book, research specialist Marc Schaus charts the progress of secular values occurring around the world. Schaus interviews over 25 prominent voices of international secular issues to discuss these questions. Among them, sociologist of secularism Phil Zuckerman, spokesperson for One Law for All, Fitnah (Movement for Women’s Liberation) and former host of acclaimed television program Bread and Roses Maryam Namazie, co-founder of Ex-Muslims of North America Sarah Haider, co-President of the Freedom From Religion Foundation Dan Barker, Chief Executive of Humanists UK and President of Humanists International Andrew Copson, and many more. 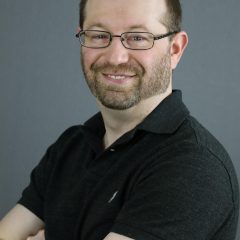 He is the author of Post Secular: Science, Humanism and the Future of Faith, and has written articles that have appeared in Areo Magazine, Free Inquiry Magazine, The Huffington Post, Patheos, and the academic journal Antennae. He currently resides in Ontario, Canada