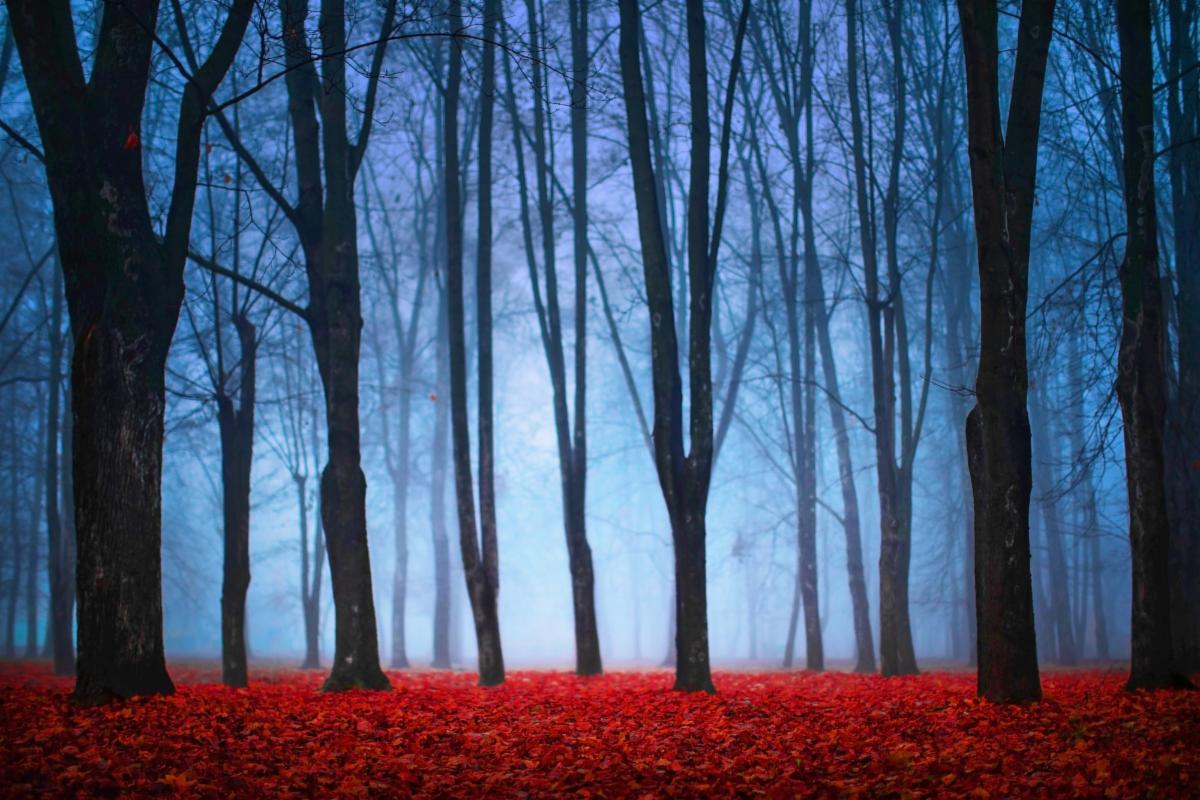 With Lindsay van Dijk, UK Board of Healthcare Chaplaincy

Join Lindsay van Dijk as she shares with us her exceptional journey to becoming a humanist chaplain in the UK’s National Health Service. You’ll hear about Lindsay’s most memorable moments as a chaplain and why she believes that this career path is exceptionally powerful. 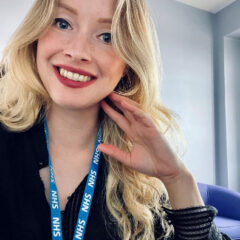 Lindsay van Dijk has been trained on Master’s level in the Netherlands at the University of Humanistic Studies (Utrecht) to provide humanist and existential counselling, coaching and pastoral care. Lindsay is accredited as a humanist pastoral carer through the UK Board of Healthcare Chaplaincy (UKBHC), the Non-Religious Pastoral Support Network (NRPSN) and as a humanist funeral celebrant at Humanists UK.

She was the first ever UK-based appointed head of chaplaincy as a humanist in February 2018 and is currently the head of chaplaincy at another large NHS Trust. She made national and international headlines and has won several awards for her chaplaincy team since then. She is currently the chair of the NRPSN, supervisor and trainer at Humanists UK. She’s started her PhD about “The experience of humanist healthcare chaplains entering faith-based NHS chaplaincy teams” at Middlesex University.