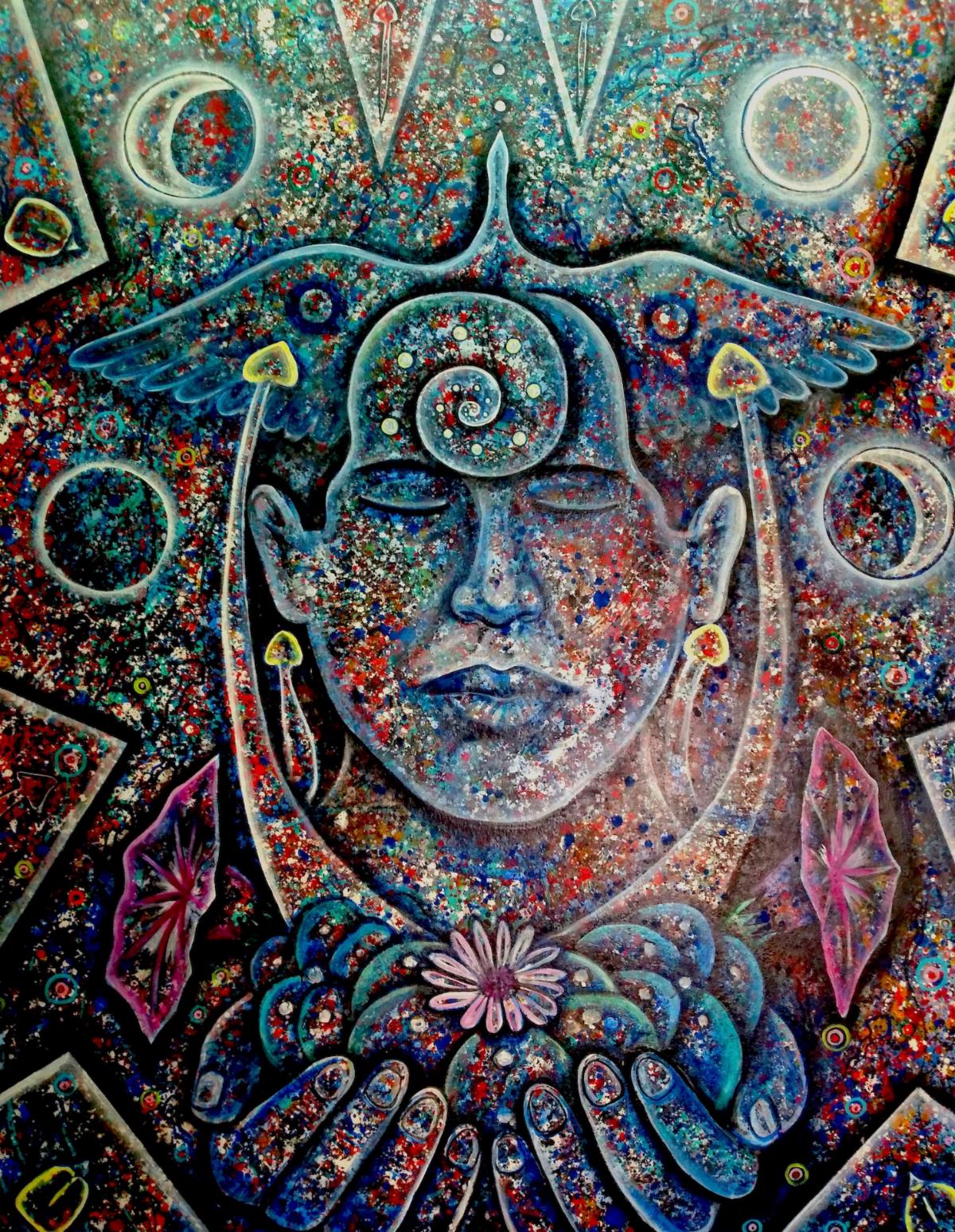 In this talk, Dr. Sanchez Martinez will discuss Indigenous languages and non-alphabetic writing from Abiayala (The Americas). The talk will focus on the Siwar Mayu project, an online multilingual publication that contributes to the seminal role of translation in bridging Indigenous and non-Indigenous cultures.

In the Quechua language, currently spoken by eight million people in Latin America, “Siwar” and “Mayu” translate as “hummingbird” and “river”, respectively. The Siwar Mayu project is conceived of as a river of hummingbirds. ‘Siwar’ symbolizes the bearer of messages, the ancestors, the ones who cross borders, just like the authors and artists featured on the website. This collaborative project is an open access publication dedicated to Indigenous writers and artists, where peoples from different countries and backgrounds dialogue through art, poetry, short stories, plays, testimony, oral history, and essays. 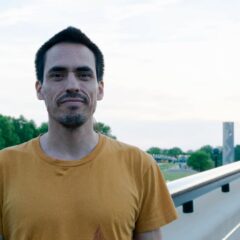 Dr. Juan Guillermo Sánchez Martínez grew up in Bakatá (Bogotá), Colombian Andes. He dedicates both his creative and scholarly writing to Indigenous cultural expressions from Abiayala (the Americas).

His book of poetry, Altamar, was awarded the National Prize by the Universidad de Antioquia, Colombia, in 2016. Juan coordinates the online publication Siwar Mayu, A River of Hummingbirds. He has authored and co-edited multiple publications, including Muyurina y el presente profundo. Poéticas andino-amazónicas (2019), “Cinema, Literature and Art Against Extractivism in Latin America” (2019), “The Five Cardinal Points in Contemporary Indigenous Literatures” (2016), and the multilingual anthology Indigenous Message on Water (2014).

He is currently an associate professor of Languages and Literatures and Native American and Indigenous Studies at the University of North Carolina Asheville.