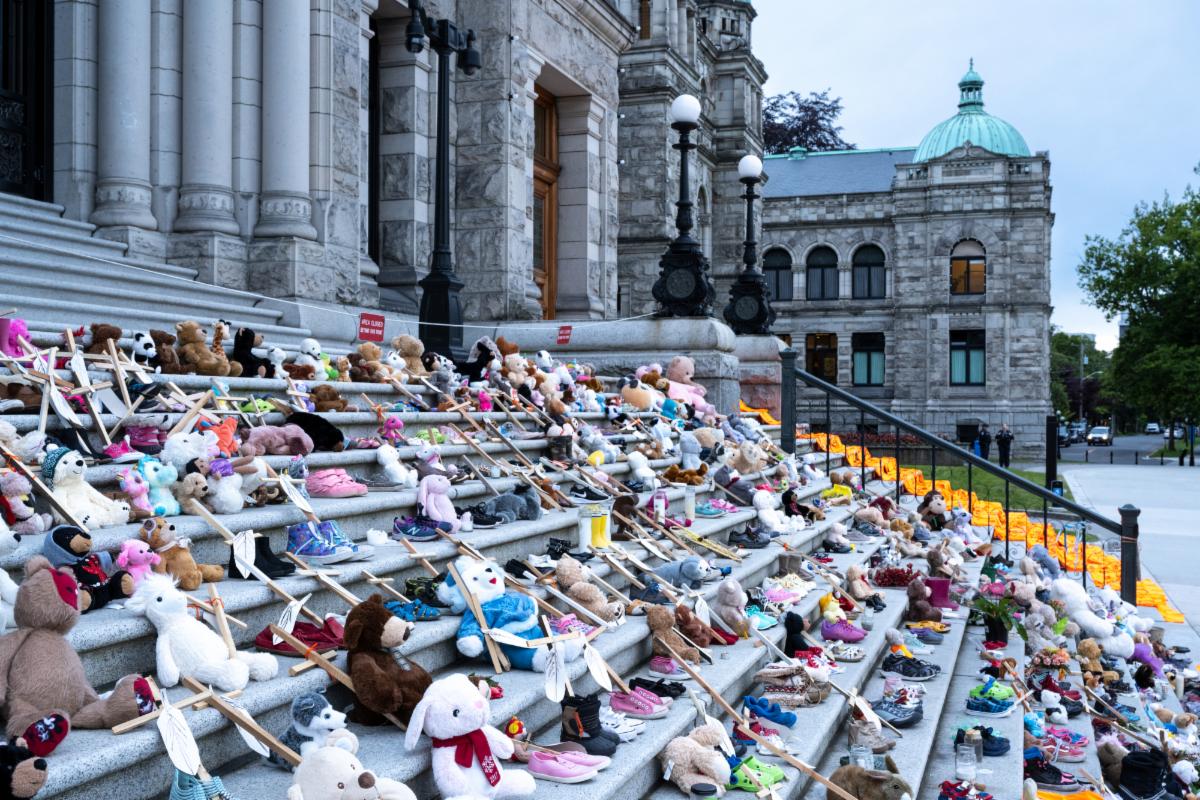 Webinar Series 2022: HISTORIES OF INDIAN RESIDENTIAL SCHOOLS IN AN ERA OF ﻿TRUTH AND RECONCILIATION

In this presentation, Dr. Crystal Gail Fraser will share the history of Indian Residential Schools, discuss the tragedy of the thousands of unmarked graves of Indigenous children who were institutionalized, and how we need to continue focusing on these hard truths during this era of reconciliation.

Dr. Crystal Gail Fraser is Gwichyà Gwich’in, an Assistant Professor at the University of Alberta, an intergenerational Indian Residential School Survivor. Her work is dedicated to better understanding colonial histories in northern Canada and the complexities of residential schooling histories through oral histories and working with survivors. Crystal co-authored 150 Acts of Reconciliation for the Last 150 Days of Canada’s 150, which has been foundational to advancing reconciliation among Canadians.