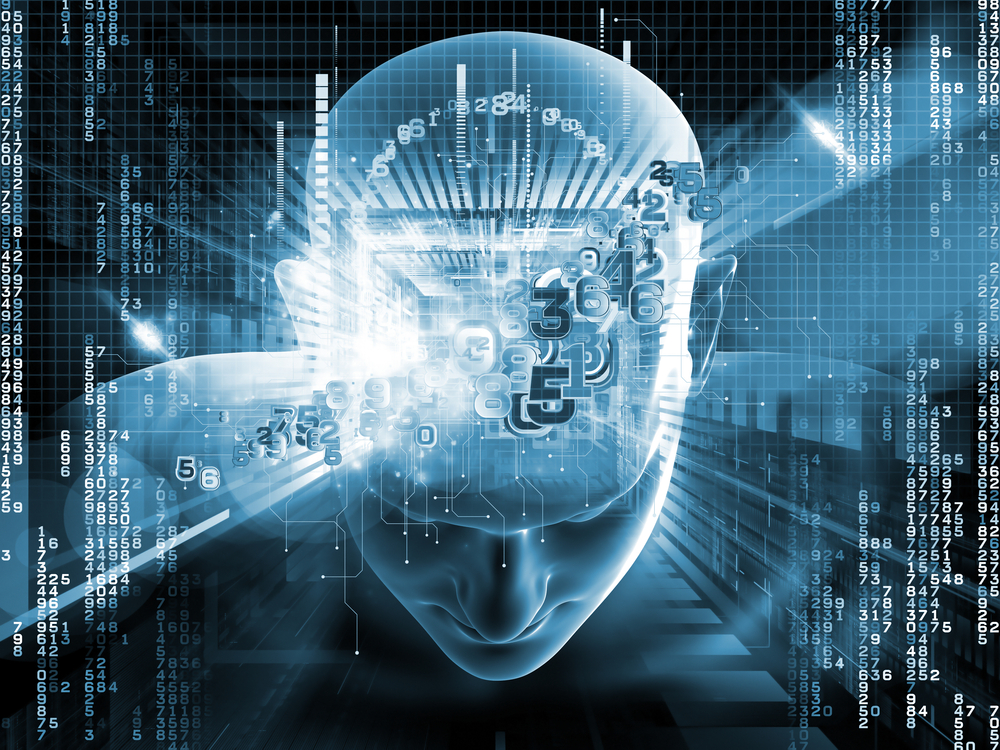 Understanding Science as a Process: Why Science is not all about Results

To quote Lee McIntyre in The Scientific Attitude: Defending Science from Denial, Fraud, and Pseudoscience, “We live in extraordinary times for the understanding of science”. The sheer amount of scientific products that are surrounding us in this exact moment is immense, to the point that – as Peter Shaver in The Rise of Science states – we “either are usually not aware of it or take it for granted”.

Although ultimately illuminating, the ubiquity and abundance of scientific products pose a new challenge: is it enough to simply look at the products of science in order to understand it? It is interesting to consider the processes by which scientific products are proposed, justified, evaluated, revised, established, or eventually rejected. This means, in other words, being able to look at core elements of the scientific endeavor, instead of only at its results and conclusions, and embrace a scientific worldview that is both rigorous and open to change. 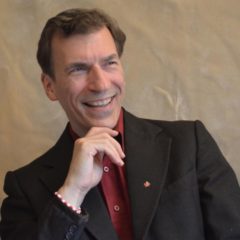 Dr. Christopher DiCarlo is a philosopher, educator, and author. He is the Principal and Founder of Critical Thinking Solutions, a consulting business for individuals, corporations, and not-for-profits in both the private and public sectors. He is also the Ethics Chair for the Canadian Mental Health Association. Dr. DiCarlo is also a lifetime member of Humanist Canada and an Expert Advisor for the Centre for Inquiry Canada. He currently teaches at Ryerson University and is a past Visiting Research Scholar at Harvard University. Dr. DiCarlo has won several awards including TV Ontario’s Big Ideas Best Lecturer in Ontario Award and Canada’s Humanist of the Year.

He has authored several books, the latest of which is entitled: So You Think You Can Think: Tools for Having Intelligent Discussions and Getting Along which will be released by Rowman and Littlefield in June of this year. 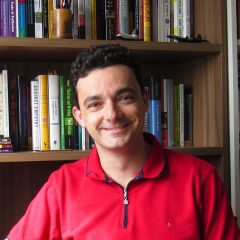 Dr. Guilherme B. Guzzo  is a biologist who holds a Master’s degree in Zoology and a Ph.D. in Science Education. Guilherme is an assistant professor at the University of Caxias do Sul, in southern Brazil. He is the founder of the local Brazilian science communication project “Nas Trilhas da Razão”. Guilherme is interested in critical thinking, the nature of science, and scientific skepticism. 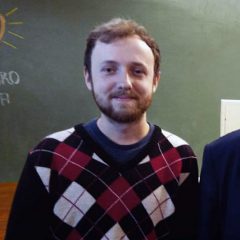 Gabriel Dall’Alba holds a Bachelor’s degree in Biological Sciences from the University of Caxias do Sul, Brazil, and currently is pursuing his Master’s degree at the University of British Columbia, in the Genome Science and Technology program. He is the co-founder of the local Brazilian science communication project “Nas Trilhas da Razão”. Gabriel’s interests range from evolutionary biology to science education, philosophy of science, and critical thinking.